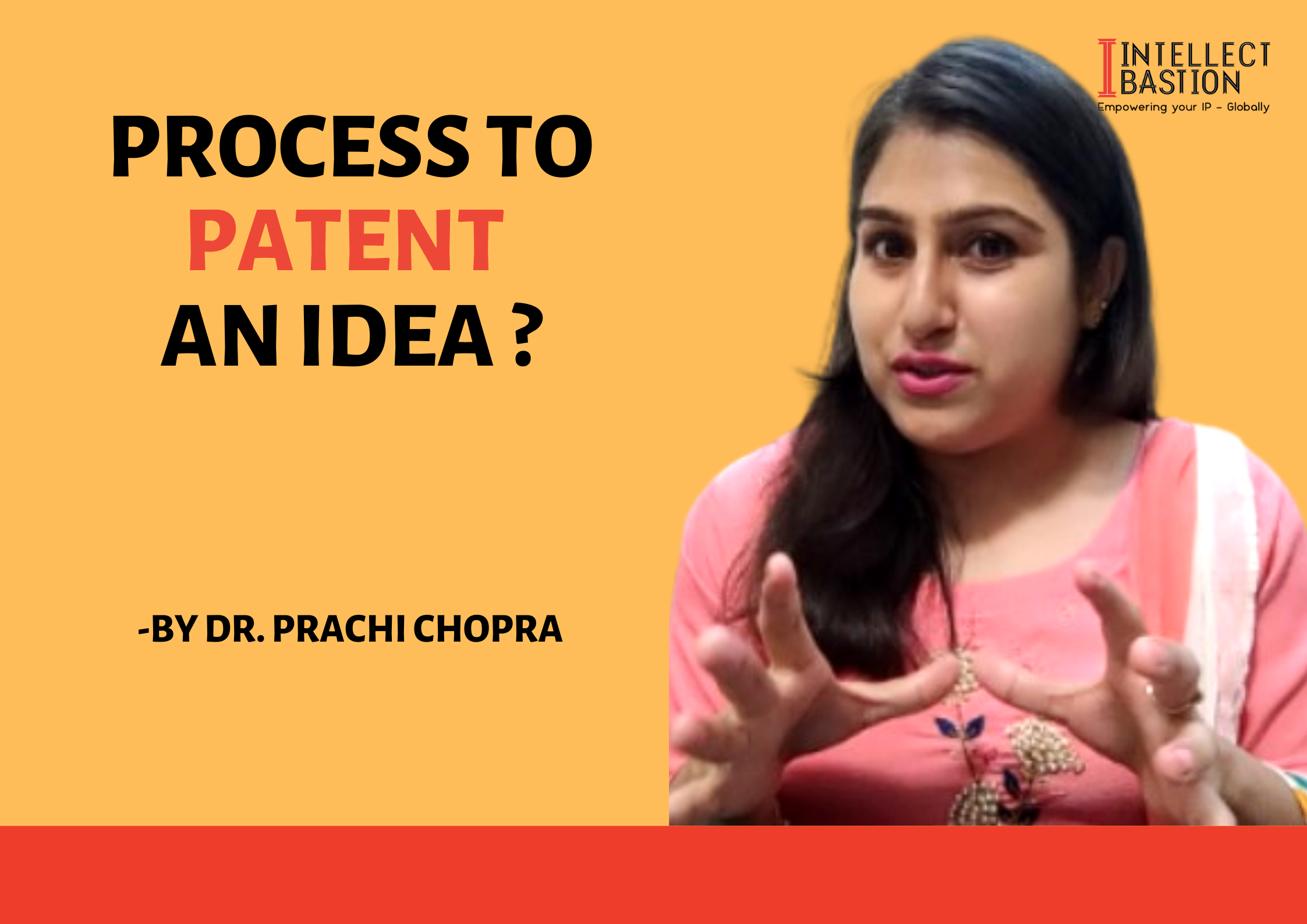 Let us discuss all these steps one by one in detail.

The main purpose with which the patent draft is prepared is to enable a person having average skill in the same field to develop the same invention on his own by reading the complete disclosure. The patent draft should be written in the best mode/best exemplary way in which the invention may work.

After Patent drafting, all forms are prepared. The most basic forms that are filed usually for all types of patent filings are Forms 1, 2, 3, 5 and figure sheets. If an inventor or his assignee hires an attorney to file the patent on their behalf, then Form 26 is also filed.

Indian Patent office provides certain discounts in patent filing to startups, small entities and educational institutions, if they can prove their registration as so through a government certified proof. To apply for patent filings at such discounted rates, there is a need to file Form 28 along with a proof validating the same.

Similarly, there are many other forms, and depending on each particular case, different forms are filed during the whole cycle of a patent application.

There is a way to expedite the patent examination process in India if an applicant wishes for the same. Patent examination may be expedited by filing Form 18A, which is called an expedited examination request. This form is applicable only to a few qualifying categories of cases as written in the Indian patent act such as:

Finally, all the forms along with patent specification and figure sheets are filed at the patent office, either online or offline and prescribed govt. fee is paid. In case of e-filing, a discount of 10% in the total filing fees is applicable.

A granted patent needs to be renewed every year starting from the second year to keep it active for the term of the patent application which is 20 years from the date of patent application filing. The renewal fee usually increases after every 4 years.

Want to patent your idea? Want to patent your precious research work/invention which you have envisioned after so many years of hardwork. It is good to take action as early as possible to avoid your novel concept being misused by competitors.

For any help in patent registration or to get more information on patent process, contact here:

What is a Patented Product?

How can an invention be protected internationally?

Can I Sell a Patented Product?